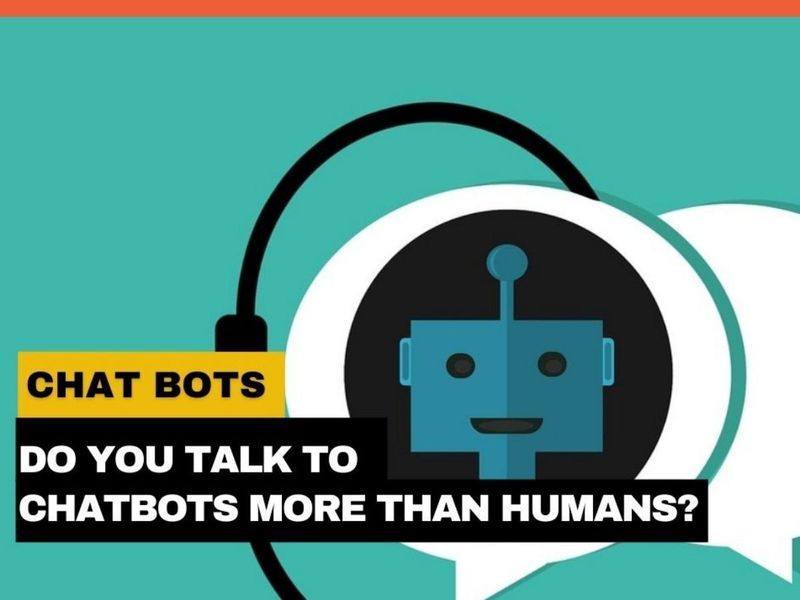 Out of the world’s 7.5 billion inhabitants, only 1.5 billion speak English. From the 1.5 billion, only 360 million people have English as their first language.

Language can act as a barrier, but at the same time drive opportunities. As globalization is “the ability to move and communicate easily with others all over the world”, this can only be made possible if companies speak the local tongue and make customers feel comfortable.cWith over 24 million ecommerce sites already in play, having an online presence has become a requirement for every business.

While your site content cannot change and cater to every single region, here’s what businesses are doing. They’re inching towards implementing multilingual bots and allowing customers to converse in the language they’re familiar with. This in turn would enhance customer experience, improve the CSAT score (the percentage of customers satisfied with a company’s product or service), and reduce the churn rate.

Bots can do it

Implementing a chatbot would not only aid the multilingual factor but also help companies shift away from increased manpower, time and cost that goes into training employees to speak in multiple languages. Making chatbots is the most cost-effective solution to these globalization challenges. A study by Forrester in 2017 found that 57 per cent of marketing firms were using chatbots then. When you look at 2020, we can see chatbots are innovating.

Another study analyzed 1.5 million Hinglish (sentences with a mix of English and Hindi) tweets from a 1.9 million sample, which is 1 per cent of all the tweets in 2018. While Twitter is an English dominant medium, the percentage of Hinglish used is anywhere between 1-5 per cent. Platforms such as WhatsApp have a much higher rate of communicating in this language.

Sales, marketing, and communication teams across industries in India believe that chatbots should process ‘code-mixed’ languages. These languages typically include an English line with a Hindi word or two and vice-versa. Here the idea is to keep English as a base language as it’s often the only language in which two people who speak a different Indian language would understand the word for something, to an extent.

For people, Hinglish adds a sense of pride hinting that the individual is locally grounded because they can talk in Hindi and that they can converse in English as well. Since there’s heavy usage of macaronic sentences (sentences formed by mixing two or more languages), chatbots are being developed in regional dialects while keeping in mind the “mixed” sentences.

One survey found that 69 per cent of consumers prefer chatbots for quick communication with brands. This number shouldn’t be that alarming as people are now more than willing to use a dash of AI in their daily lives. Since chatbots fall under the self-service segment, the need for it arises now more than ever.

Given how the number of users are increasing, chatbots can understand store data and converse in the language the customer is comfortable in. If a chatbot is fluent in six to seven languages, that will still account for 3 billion plus people who would be able to talk to the bot in their native language. That’s a huge win.

With the number of customers increasing region-wise, the brand will now be able to set a strong base in the respective country and attract more customers. Also, while communicating with customers, personalization is of utmost importance.

Customer experience can be personalized to a vast extent – developing customer profiles, responding to their queries personally, and most importantly building a great self-service experience. With chatbots accelerating the self-service portal, the ability to converse in the language preferred by the customer acts as a huge differentiator to measure a customer’s experience.

Thus, going online or expanding globally requires a business to be able to connect with customers regionally –  multilingual chatbots will help drive a seamless transition.

Gaurav Singh
The writer is CEO of Verloop.io.