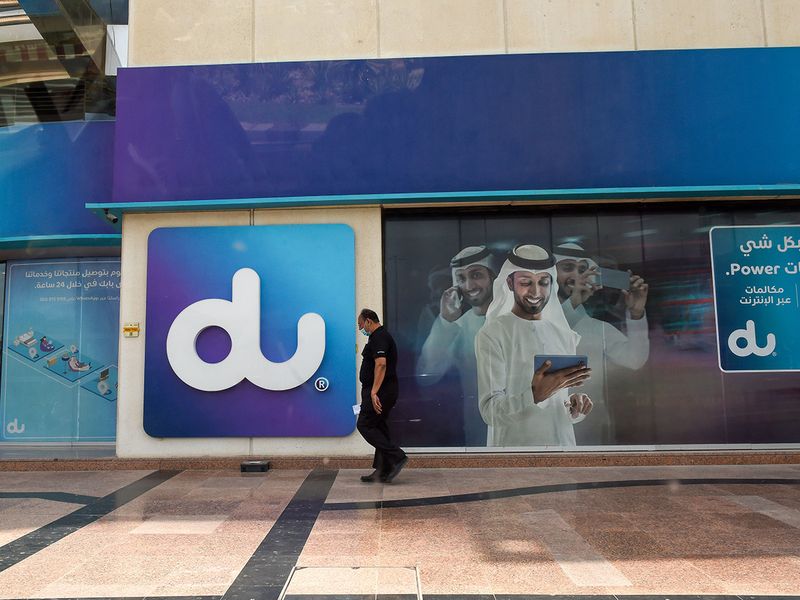 Dubai: The excitement and the future might be about super-fast 5G networks – but the UAE telco du is not going to scale down on fixed-line services. In fact, the Dubai’s headquartered telco wants to cover a lot of distance within the UAE with fixed-line infrastructure.

“Along with 5G (fifth generation) investments, we will continue with laying out fibre-optic cables for the fixed-line services,” said Fahad Al Hassawi, who took over as CEO in June. “Currently, our fixed-line infrastructure covers 15-18 per cent of the country, Laying out the fibre optics selectively is also about supporting our enterprise customers, especially from an IPP point of view.”

It’s highly instructive that du thinks fixed-line will remain a key part of its future portfolio. At most telecom operators, the agenda has decisively fixated on 5G and deploying that supporting infrastructure at the earliest possible timeline.

“Fixed-line investments will help us strategically and operationally, whether it is to do with customer acquisition, the quality of service on offer, and return on investments,” the CEO said.

Mobile numbers show a welcome return to form
du’s revenues grew 7 per cent year-on-year to Dh2.85 billion. And this will please the CEO and du stakeholders – mobile revenues “reversed its downward trend” and came in at Dh1.29 billion.
Net profit jumped 11.4 per cent to Dh240 million.

Fixed revenues continued its growth – up 6.5 per cent year-on-year – for an all-time high of Dh687 million. The enterprise and consumer categories also pitched in, while ‘other revenues’ increased 21.5 per cent to Dh873 million, from higher handset sales as well as higher wholesale revenues.

EBITDA (earnings before interest, tax, depreciation and amortization) gained 7.3 per cent to Dh1.13 billion as “we continue to implement our cost optimisation programme,” the company said. “The increase in EBITDA was partially offset by higher depreciation and amortisation charges triggered by higher network investments and Dh18 million impairment charges on obsolete fixed assets.”

Margins remained stable at 39.6 per cent in spite of higher handset sales.

Speed up on 5G

With 5G, du is taking a ‘build and they will come’ approach. “Traffic is picking up on the 5G network, but for a full impact on the G eco-system, several things need to be in place: users need to migrate to new handset in greater numbers and we should show ‘enterprise use’ cases that will show potential users how 5G will benefit them.

“From our side, we have the 5G handset offers running and on instalments, and there will soon be the numbers to support our continued expansion.”

I am very pleased that we stemmed the decline in mobile service revenues. We remain vigilant on our cost base as cost reduction initiatives helped push EBITDA and net profit up 7% and 11%

The UAE’s telecom regulator is setting sights on 2025 for every nook and cranny in the country to come under 5G coverage. Al Hassawi is keeping du’s 5G roadmap open – “We will keep making those capital expenditure on 5G as long as it takes.”

It was in November last that du signed up for a new operational strategy. Its business divisions were consolidated, and making the company less vulnerable to sudden shifts in market dynamics. The results are starting to be seen, according to the CEO.

“The whole objective from that November decision was to address segment needs in a much more focussed way,” the CEO said. “We can see the fruits of that change now in the good movement of these segments, good revenues and customer acquisition. The new structure is showing that it is giving results.”

The number of du mobile subscribers