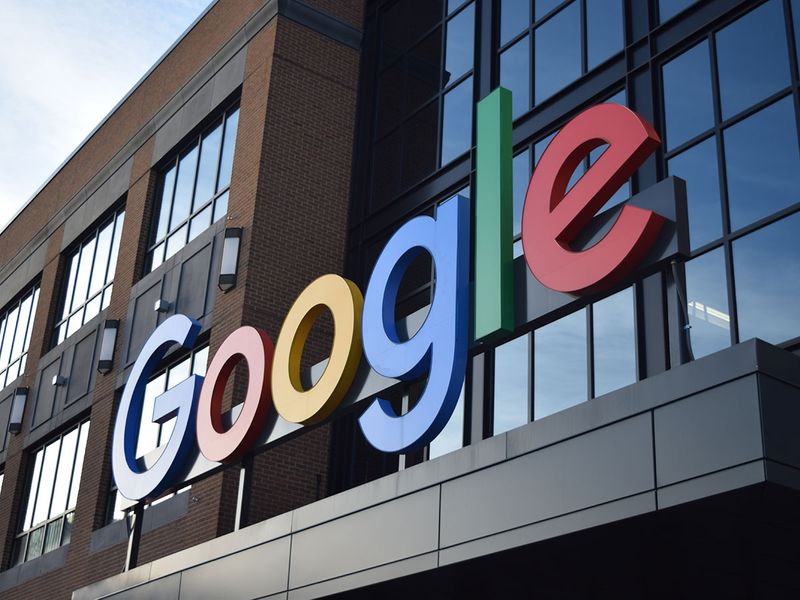 Shares of Alphabet rose 5 per cent in extended trading as it reported results that were a beat in both financial metrics.

Shares of Facebook, Google’s rival in web ad sales, which reports its own results on Wednesday, rose 1.3 per cent.

The digital ad market is booming, with consumers shifting to shopping largely online because of the coronavirus pandemic, leading companies to rely on data gathered from customers’ orders and online activity to launch new products and know their market better.

“Alphabet has benefited from the general return of ad spend to the market and especially the balance of that return, which is more focused on digital channels than pre-pandemic,” said Tom Johnson, Chief Digital Officer at WPP Mindshare.

Ad revenue for the company’s streaming video platform YouTube jumped 83.7 per cent from the year-ago quarter to $7 billion – nearly as much as Netflix generated in quarterly revenue – as advertisers continued to used the site to reach viewers at home during the pandemic.

Results “outperformed our expectations across all three lines of Google’s ad business: search, Google Network, and YouTube,” said Nicole Perrin, eMarketer principal analyst at Insider Intelligence. “YouTube was the fastest-growing segment during the quarter and points to the continued strength of video advertising for both direct response and brand goals.” Total revenue of the internet’s biggest supplier of search and video ads rose 61.6 per cent to $61.88 billion, well above Wall Street estimates of $56.16 billion, according to IBES data from Refinitiv.