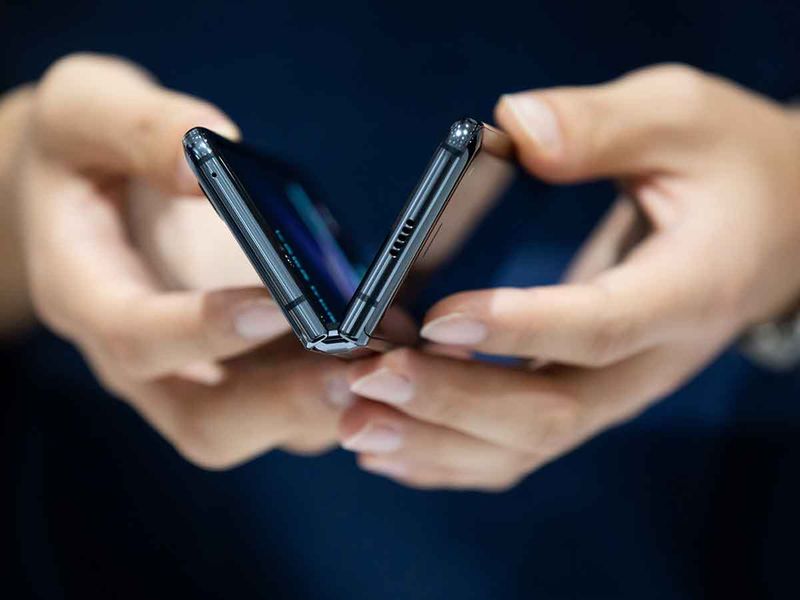 New Delhi: Samsung on Tuesday announced that the upcoming Galaxy Z family will include the first-ever S (Stylus) Pen, a USP of its Note series.

The company will hold its next Galaxy Unpacked event on August 11, where the South Korean tech giant is likely to showcase new foldable devices, Galaxy Z Fold 3 and Galaxy Z Flip 3.

“We are also working with Google to enrich our foldable ecosystems with popular apps and services. For our third generation of Galaxy Z phones, we have lined up even more partner apps that make the most of the versatile fold-out format,” Koh announced.

“From hands-free optimised video calling with Google Duo and watching videos in Flex mode on YouTube to multitasking in Microsoft Teams, our foldable ecosystem will offer a wealth of seamless and optimised experiences,” he added.

Samsung is expected to unveil latest foldable smartphones with lower price tags compared with its predecessors. The company is also expected to unveil, a Galaxy FE phone, two Galaxy Watches and a set of new Galaxy Buds.

The South Korean tech giant is expected to start sales of the Galaxy Z Fold3 at around 1.99 million won ($1,744), which is 17 percent lower than the 2.39 million won set for the previous model, according to the sources.

The price of the Galaxy Z Flip3 is also expected to be around 22 percent lower than the predecessor.

A recent report said that the Galaxy Z Fold 3 will feature an under-display camera. Its next clamshell foldable Galaxy Z Flip3 is expected to have a bigger outer display.

The Galaxy Z Flip 3 is expected to feature a larger external display of 1.83 inches. It has a dual-camera system, which reportedly includes a 12MP main snapper and a 12MP ultrawide snapper.