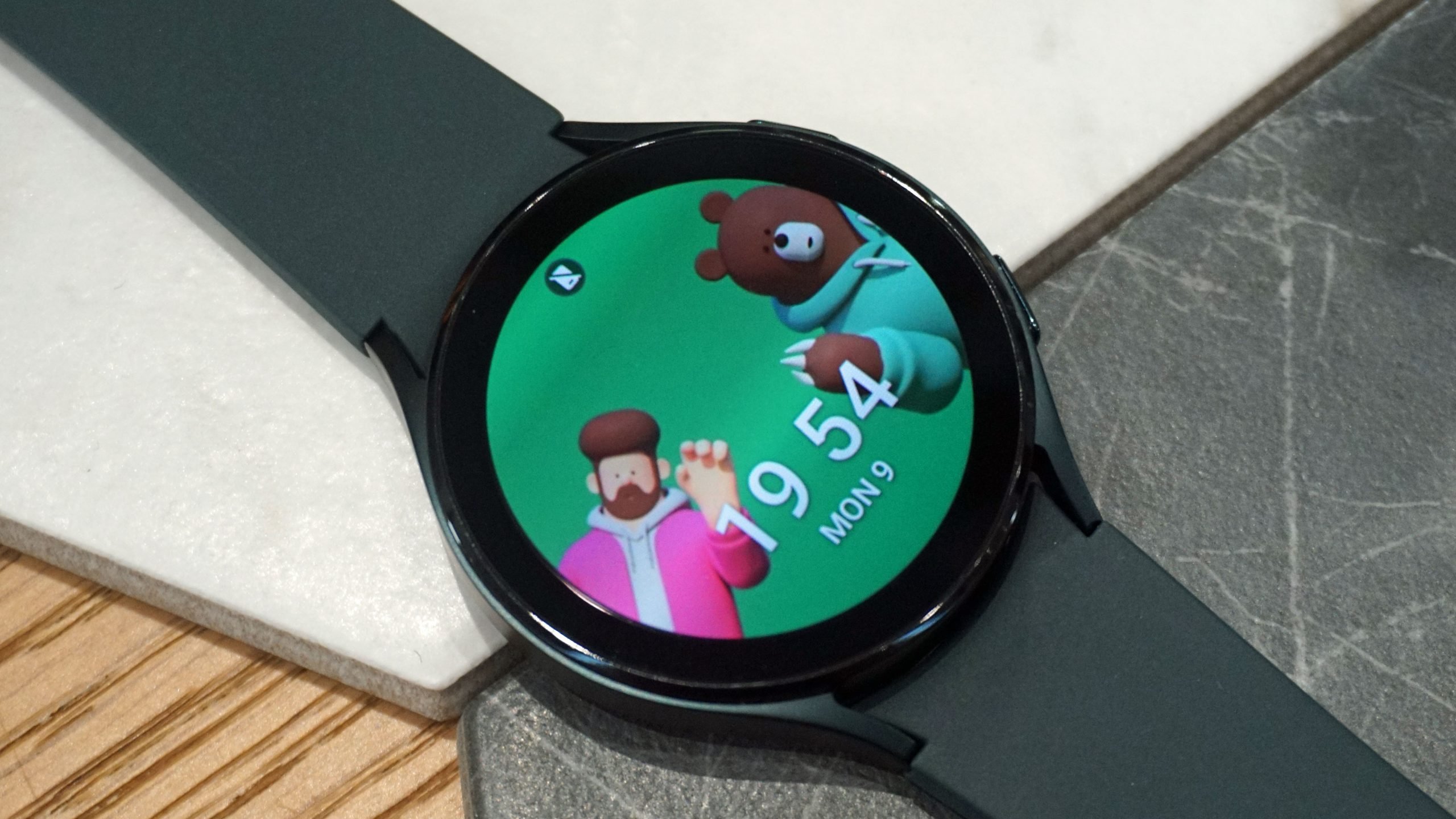 The Samsung Galaxy Watch 4 is a sequel to one of our favorite smartwatches ever, and it’s the first time in a while that we’ve seen the company embrace Google's Wear OS software. It’s not like your typical Wear OS watch though, as the software here – One UI Watch 3 – has been built by Samsung in cooperation with Google.

That aside, on paper the upgrade is limited, but for anyone who’s looking for a top-end smartwatch that can track workouts as well as offer a lot of other smart features that many alternative wearables don't, this looks to be a great option.

The device you’re reading about here is much more fitness-focused, while the Galaxy Watch 4 Classic sports a rotating bezel and a larger design that may make more sense for some people.

The Samsung Galaxy Watch 4 can be pre-ordered now in the US, UK and Australia, with those in the US and UK able to buy the watch on August 26, while Australia will get it on September 10.

We’ve worn both models on our wrist, and we found both to be a comfortable fit without weighing down our wrist.

The screen on the Galaxy Watch 4 looks bright, and we found it easy to read. The resolution is also impressive, with the 40mm model featuring a 396 x 396 resolution, and the larger 44mm model taking that up to 450 x 450. That’s 330 pixels per inch for both models.

One unique feature for the Galaxy Watch 4 when compared to other smartwatches is its 'virtual' rotating bezel. There’s no physical rotating bezel here – as mentioned, you'll need to look to the Watch 4 Classic for that – but you can run your finger around the black bezel of the screen to rotate through the menus and access different features.

Each model is also IP68 water and dust resistant, which means you can take them into water up to five meters deep.

The Samsung Galaxy Watch 4 features an Exynos W920 chipset and 1.5GB of RAM, which in our limited testing time we found was sufficient to comfortably run a variety of apps.

We’ve yet to properly put this to the test – we haven't for example, had the opportunity to use a variety of apps while the GPS features are running in the background – so check back for our full review to hear more about those features.

There’s also 16GB of storage on this smartwatch. Expect much of that to be taken up with apps and software updates, but there will be enough space for you to load up your own music.

Software is where the Galaxy Watch 4 is set to shine, although again we’ve yet to be able to dig into its features properly. Samsung isn’t using its familiar Tizen software here, and is instead re-embracing Wear OS, but with its own spin.

What you see doesn’t look much like Wear OS at first, and that’s because you're looking at Samsung’s own overlay, called One UI Watch 3. You’ve got access to the Google Play Store – which means you have a bigger choice of apps than for previous Tizen watches – but the design still feels distinctly Samsung.

If you’re a fan of the software on previous Samsung watches you’re unlikely to see much change here either; however, we’re hoping the changes allow for more functionality on the Galaxy Watch 4, and we’ll hopefully be able to share more during our full review.

The Samsung Galaxy Watch 4 is designed to be a fitness and health device, and it comes with a whole host of features, including GPS for tracking runs, an optical heart rate sensor, ECG support and more.

The big fitness changes come in the form of a new 3-in-1 sensor that allows the watch to run three different sensors for heart rate, blood oxygen levels and body composition. The last feature on that list is the only new one, but this is the first time all the sensors have been combined.

Samsung says its body composition measurement tools are designed to help you understand key fitness metrics such as skeletal muscle mass and body fat percentage. We’ve yet to dig properly into these features, so check back for our full review to find out more

We don’t yet know what the battery life on the Watch 4 will be, but we know the smaller 40mm version comes with a 247mAh cell, while the larger variant has a 361mAh cell. A charger is included in the box.

We’ll be sure to test the battery life fully during our full review process, but we’d expect this watch to last a couple of days at least on a single charge.

The Samsung Galaxy Watch 4 doesn’t bring any major hardware upgrades compared to previous watches – it's the new software here that makes this a potentially exciting device.

The Galaxy Watch 4 Classic has the design that many will want in a smartwatch, but if you’re after a smaller alternative that offers some solid fitness features the 'regular' Watch 4 looks to be a great choice. 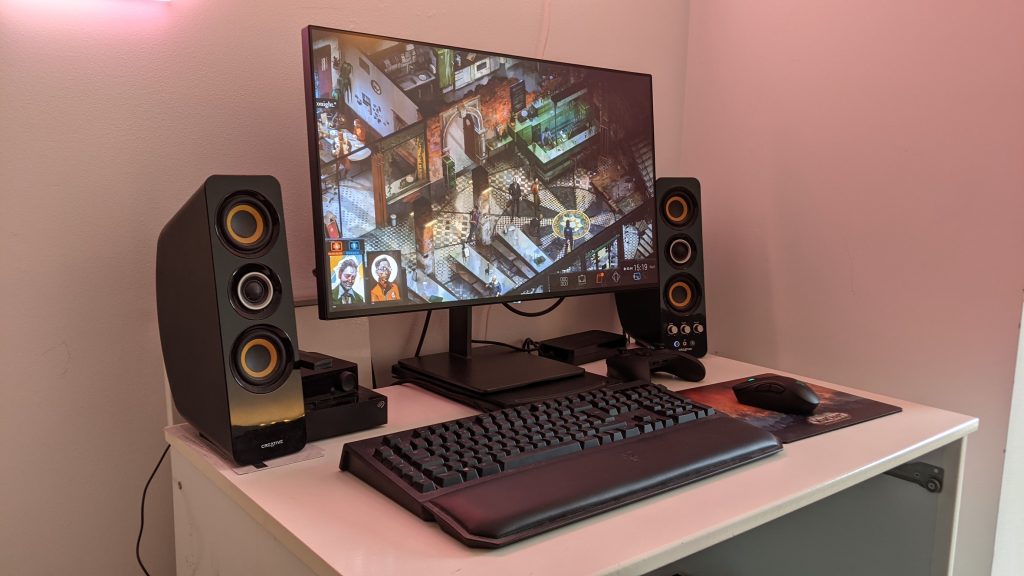 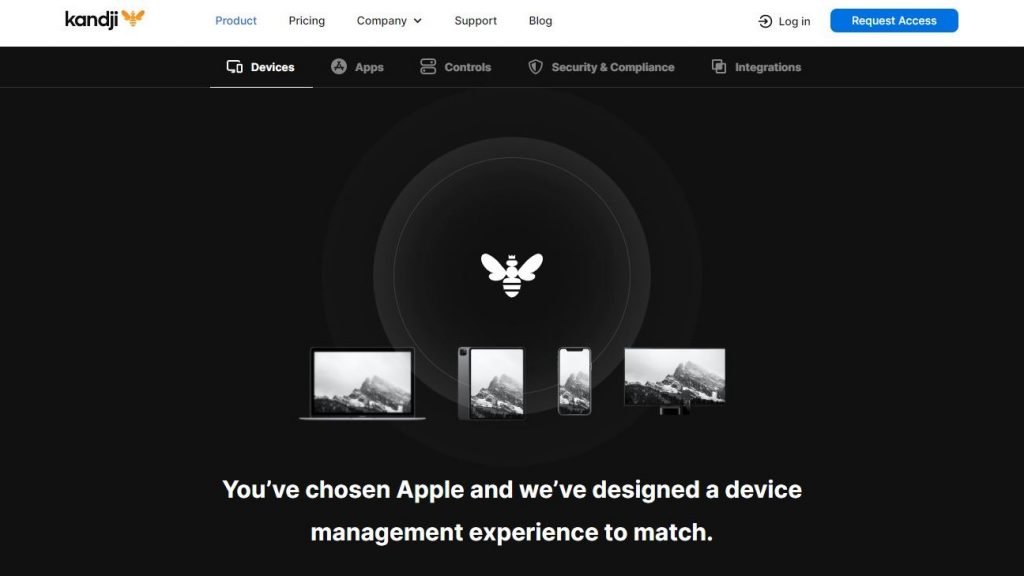 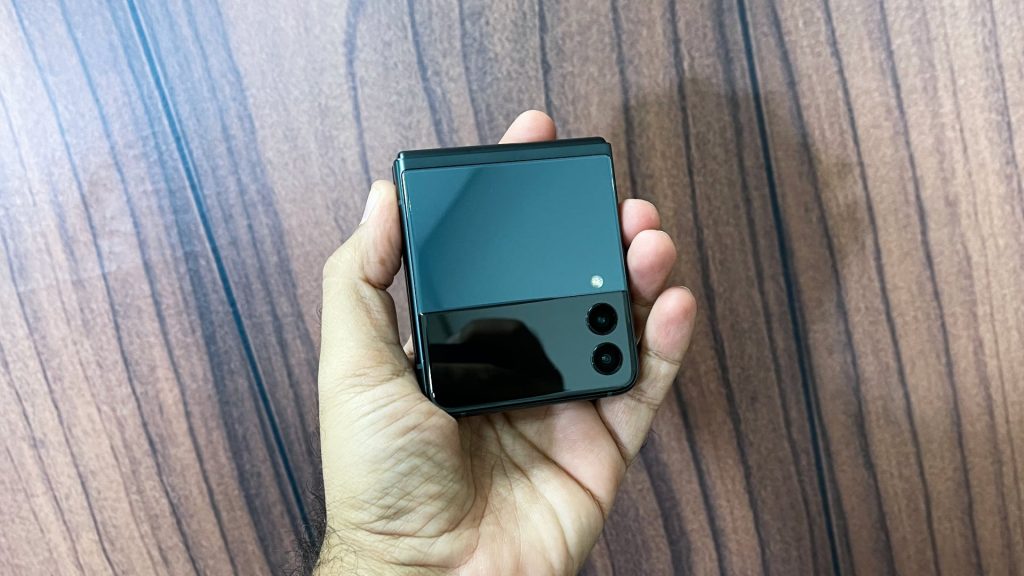