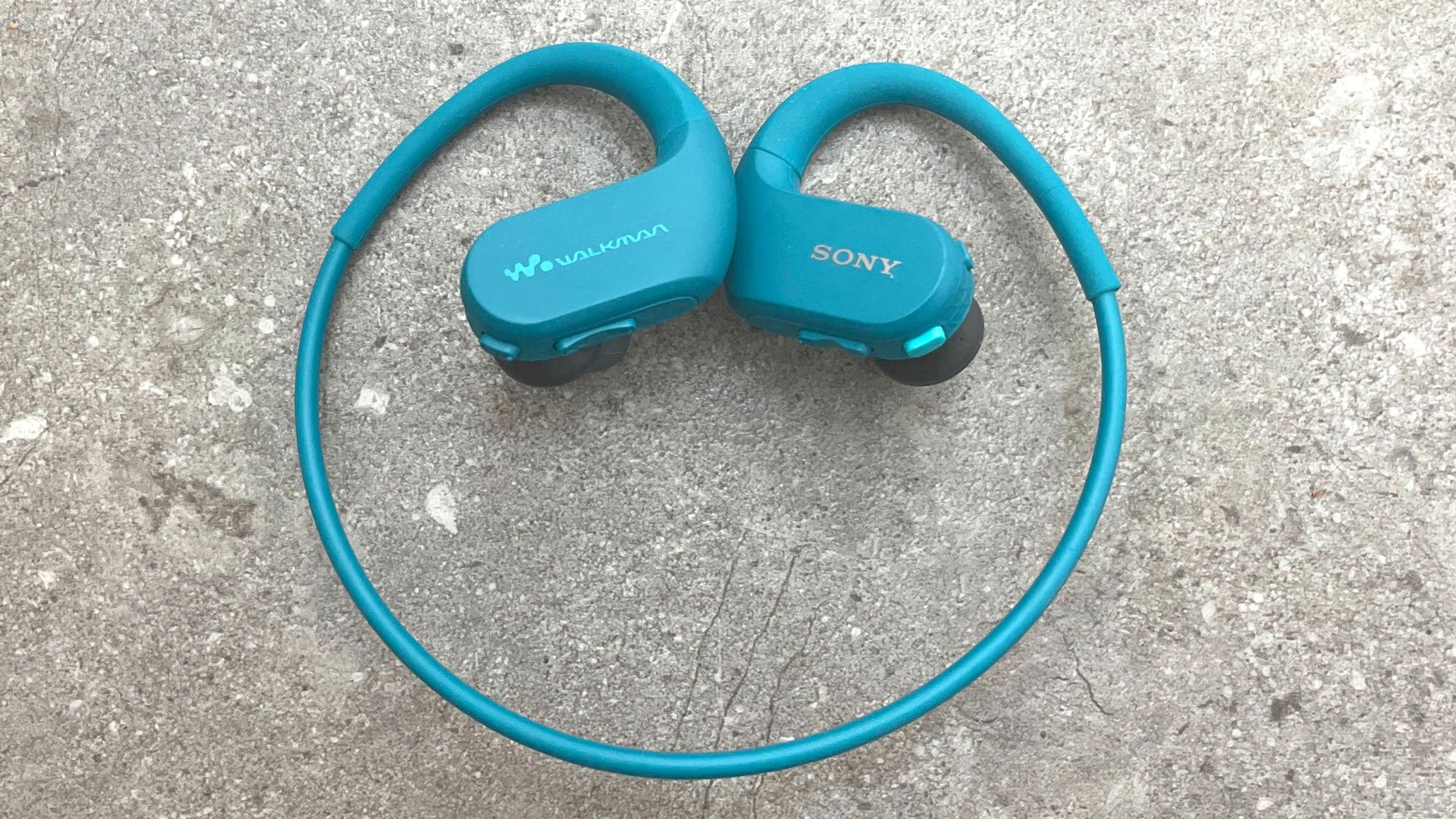 The Sony Walkman NW-WS413 is among the best waterproof headphones options when it comes to serious swimming. We all know swimming is one of the best exercises you can do—it builds muscle, burns fat, increases our lung capacity, and is joint-friendly—but long sessions doing lengths of a pool is dull.

If you’re the kind of person that needs entertaining while you exercise, or you would relish the opportunity to catch up on your favorite podcast while you swim, then the Sony Walkman NW-WS413 is for you.

A one-piece Walkman-one-a-wire that forgoes Bluetooth – which doesn’t work well underwater – for drag-and-drop MP3s to its 4GB storage, it’s a one-of-a-kind and good value product that is challenged only by a few bone conduction rivals.

Its lack of a Bluetooth option seriously limits its versatility, but we think it beats the Shokz OpenSwim, Naenka Runner Diver, and Zygo Solo in key areas.

As its odd design might attest, the Sony Walkman NW-WS413 has been around for about 10 years. For a long time it was the only option for swimmers after some aquatic auditory action.

It’s always been two earpieces either end of a tough cabled neckband, but this latest tweaked version uses plastic with a more textured finish. It makes it a little easier to reach for the playback buttons, which must be done by touch alone due to the design.

The Sony Walkman NW-WS413 fits really well, but they’re not exactly elegant. They’re a bit of a tangle when in a gym bag, though they’re way more robust than they seem at first sight. You can be fairly rough with them, though we wonder if they need a small bag, or perhaps a battery case, which is by now pretty standard for earphones.

The entire wearable unit weighs 32g, which is about the same as waterproof bone conduction earphones. With the slightly weighty earpieces inserted into ears the neckband stays nicely in place on the back of the head. You can swap-out the ear-tips for a choice of three in the box, but once that’s done they form a barrier to the outside world – and to water – and the neckband keeps everything in position.

There’s a fairly extensive choice of buttons on the earpieces. It’s slightly daunting at first, though all the buttons are well-placed and it doesn’t take long to get to know where they are just by touch. It’s probably too many buttons for such a small product, but it’s more preferable than having to learn long lists of double, triple and quadruple presses to complete simple actions, which is what you get on some rival products.

While bone conduction earphones deliver a bassy but slightly muffled sound that’s often just too quiet in the pool, the Sony Walkman NW-WS413 is louder and the headset's soundstage is much more detailed. We’re talking significantly improved treble highs and more expensive mid-range despite there being a super-slim membrane in the ()swimming-specific) earbuds to stop any water from getting in. All this makes a huge difference for music, though not so much for podcasts and audiobooks.

That said, the Sony Walkman NW-WS413 isn’t the best-sounding set of earphones you’ll ever use. Swimming pools are unforgiving places when it comes to ears, and as you swim they do well at coping with the water lapping and splashing at your ears. Well, but not perfectly. If you want to listen to an audiobook and not miss a single word or sentence then a swimming pool is not the place to listen to it.

There is an “ambient sound” mode, which allows more of the exterior sound in – though not by much – and drastically affects the battery life. With it deactivated you get about 12 hours from the Sony Walkman NW-WS413, which is impressive. With that kind of battery life, you’re likely to completely forget to recharge them, but the Sony Walkman NW-WS413 has a trick; a fast-charge option means just three minutes on that irritating charger cable will give you 60 minutes of use. It takes 90 minutes to fully charge.

Does the Sony Walkman NW-WS413 have Bluetooth? No, it does not. It’s essentially a Walkman with 4GB storage (for 8GB head for the slightly pricier NW-WS414). Yes, that’s annoying. After all, who still has a vast collection of MP3s? In practice the most likely source of audio downloads is podcasts.

Meeting the waterproof and dust-proof IP65/IP68 standard, the Sony Walkman NW-WS413 is designed for use in swimming pools but will work for 30 minutes in seawater, too. You can therefore use the Sony Walkman NW-WS413 for pretty much any outdoor activity, from a gentle swim in a lake to a triathlon. Except that you probably can’t use them for competitions because of the way they work. Like any pair of the best earphones for running, the Sony Walkman NW-WS413 uses earbuds that block your ear canals from the exterior sound. That’s not considered safe by some race organizers, hence the boom in bone conduction earphones.

Something we don’t like at all about the Sony Walkman NW-WS413 is its charging cradle. Meaty proprietary chargers unique to earphones are becoming worryingly common despite them being annoying to use and a pain to travel with. While we roundly detest them all we can see why a waterproof gadget like the Sony Walkman NW-WS413 needs one; the charger connects to five gold connectors, which for waterproofing obviously makes more sense than a USB-C slot.

The Sony Walkman NW-WS413 aren’t exactly low-cost, but they are good value when compared to other good quality waterproof headsets available for swimming.

Should I buy the Sony Walkman NW-WS413 waterproof headphones? 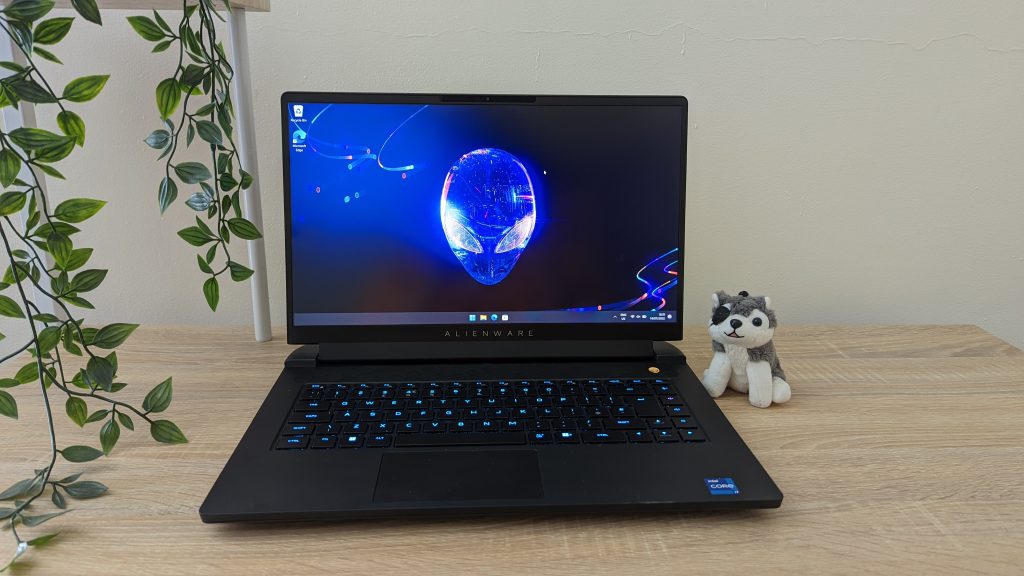 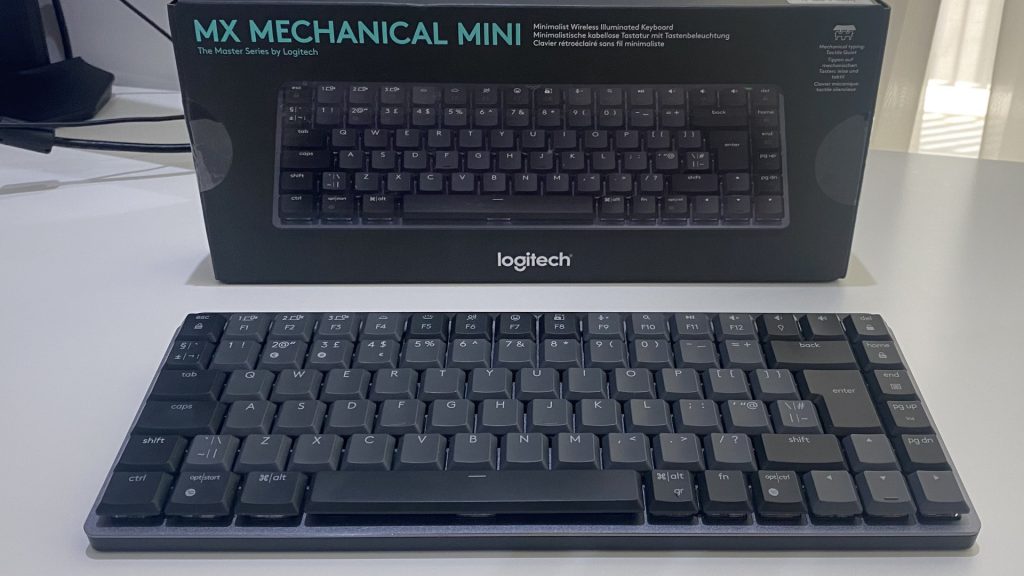 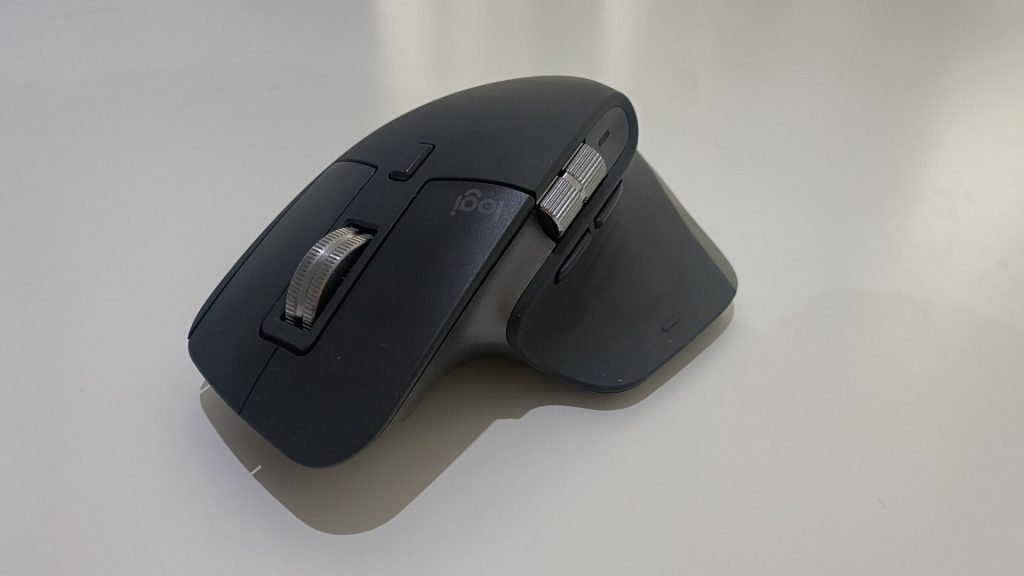