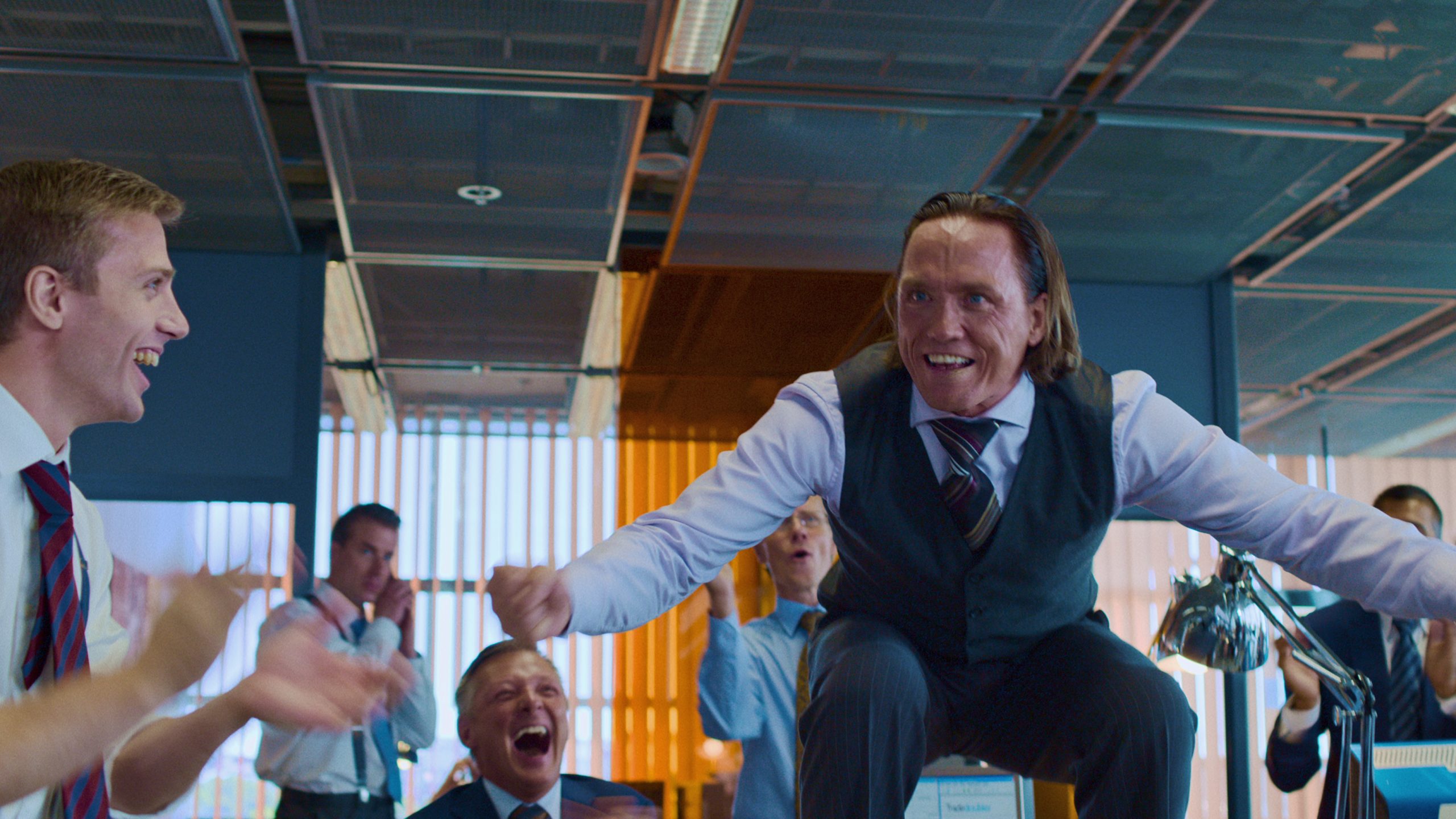 – Releases on Netflix on October 13

– Made by the same company as Young Wallander for Netflix

– Swedish with subtitles and US dubbing available

We're so used to seeing real-life sagas turned into prestige television now that whenever a political scandal, shocking court case, or the demise of a conglomerate plays out, many of us are already casting the drama to come in our minds as the events unfold. The unspoken rule about waiting years for all sides of a story to be told no longer applies.

Elizabeth Holmes has yet to be sentenced for her crimes in the scandal about Theranos, but she's already had her own miniseries with Hulu's The Dropout. Anna Delvey is still in prison for her widescale fraud, but her infamy has already been put on screen with Inventing Anna. And Mark Zuckerberg is about to get his second prestige biopic as Showtime's Super Pumped focuses on Facebook, having recently told Uber's origin story.

The fact that we're so used to seeing these stories also means our standards have gotten higher. For every brilliant retelling, like David Fincher's masterful look at Zuckerberg in The Social Network, you get Apple TV Plus' WeCrashed, a glossy, expensive, but ultimately hollow drama that descended into caricature from its earliest scenes. Regardless of how irresistible the characters seem on paper, however outlandish their exploits are, and irrespective of the gigantic consequences of their actions, you still need to get the basics right. The story needs to be concise, intriguing and well-paced, and you need impetus from the get-go.

All of which makes the achievements of the cast and creative team behind Netflix's new drama, The Playlist, about the creation of Spotify, all the more remarkable because it's the best drama this writer has seen in 2022.

Hitting all the right notes

The Playlist is adapted from Spotify Untold, a 2021 book by Swedish investigative journalists Sven Carlsson and Jonas Leijonhufvud, or, to give its full title, The Spotify Play: How CEO and Founder Daniel Ek Beat Apple, Google, and Amazon in the Race for Audio Dominance. Set across six episodes, the show chronicles the streaming service's journey from the mind of founder Daniel Ek to, at the last count, 433 million users, including 188 million paying subscribers, in 183 different countries with almost $10 billion in annual revenues.

In the 15 years since its launch, the music service has become a byword for online streaming. Going to Spotify to listen to music is as common as opening Google to search for something online. Apple diehards may prefer Apple Music, audiophiles may argue that Tidal has an elevated listening experience, but in terms of numbers, they're the scruffy record shop in a quiet back street and Spotify is the giant shopping mall where your parents, grandparents, and all their friends do all their shopping. It is a true behemoth. But how did it get there?

The Playlist, which is keen to stress that it's a fictionalized account of what happened, tracks Spotify's origins. At the start, founder Daniel Ek is bored. The IT wunderkind, who was earning $50,000 per month by the time he was 18, such was his skill at building websites, and had enough money to retire at 22 after selling Advertigo, is spending his money and not doing much else.

In the background, The Pirate Bay, the Swedish site that allowed users to search, download, and upload whatever they wanted – meaning vast numbers of songs and movies were being shared – is being taken to court, under pressure from senior figures in the Swedish music industry.

Ek sees an opportunity. Clean up the experience to make a fast, easy-to-use and dynamic music player that doesn't need users to have files on their own devices. He presents the idea to entrepreneur Martin Lorentzon, the man who bought his last business. Together they recruit a crack team of coders and designers and set about changing the world. Trouble is, the music industry doesn't want to play ball and won't give them access to their songs, which will render the service pretty much useless. We watch as the battle to win hearts and minds and open wallets commences.

A change in tempo

The instinct when writer Christian Spurrier, whose credits include procedurals like Spooks and Silent Witness, sat down to transform Carlsson and Leijonhufvud's book for the screen, must have been to build everything around Ek. To dig into the character of the man who turned the music industry on its head, to find his insecurities, just as Aaron Sorkin did to Jesse Eisenberg's Zuckerberg when he left him alone in a meeting room sending a friend request to Rooney Mara's Erica Albright, the ex-girlfriend whose dumping spurred him into action.

Wannabe tech billionaires are a gift to screenwriters. They're the rebel in a hoodie in a room full of suits, yawning and throwing paper airplanes while the grown-ups talk about intellectual property, a constant source of tantrums and outbursts of righteousness, an endless source of conflict.

Ek, who is now worth between two and three billion and made a bid to buy Arsenal Football Club last year, does play that role to an extent. He's brash, often unpleasant and very cutting with his staff members. His disdain for the larger music industry is played out in a number of explosive meetings, but he's not the focus of everything.

That's the series' strength. We see the story of Spotify from six perspectives. We first follow Ek, the surly tech genius with no people skills. We then see through the eyes of industry figures, specifically Per Sundin, the CEO of Sony Music and later Universal Music in Sweden, and then episodes from Lorentzon, key lawyer Petra Hansson, coding whizzkid Andreas Ehn, and singer Bobbi T.

Each episode ends with the passing of the baton to the next key player, continuing the story's momentum. They all get the limelight, they all get their lonely friend request and they all give their individual flavor to the show. It's a constant livener and a very clever trick from Spurrier, who turns material so dry it'd spontaneously catch fire into a series of endless juicy morsels.

Get to the chorus

One of Spurrier and director Per-Olav Sørensen's key achievements with The Playlist is making sure the stakes remain high as the narrative unfolds. Time is ticking and money is running out, and all the while the key players are wrestling with their demons. Ek is desperate for Spotify to rip control away from the music industry and democratize music itself. Hansson stakes her legal career on trying to get Spotify off the ground. And Lorentzon is just trying to get the biggest payday he can, while keeping the rutting egos of young coders in check.

As a viewer, it's hard to imagine why you'd care about Ehn's battle to stop the player buffering or Sundin's drive to stop Sony Music being run into the ground by illegal downloads, but that's The Playlist's charm. It sweeps you along effortlessly.

In the build-up to The Social Network, all the talk around the movie was that the only thing more boring than Facebook itself was the prospect of a movie about it. On the face of it, The Playlist had the potential to be on a par with paint drying, but its cast and creative team have crafted a tense, clever and perfectly paced drama out of the driest subject matter.

Just as Spotify itself makes a great play in its marketing about discovering music you'd never have gone near in a record store, The Playlist is the unfancied drama that deserves the widest possible audience. You'll be gripped from the opening scene, and, at the end of every episode, you'll find yourself on Google, looking up who these people are and where they are now. Then, with that question answered, you'll move onto the next episode and curse the fact that there are only six to enjoy.

The Playlist is released on Netflix on October 13. 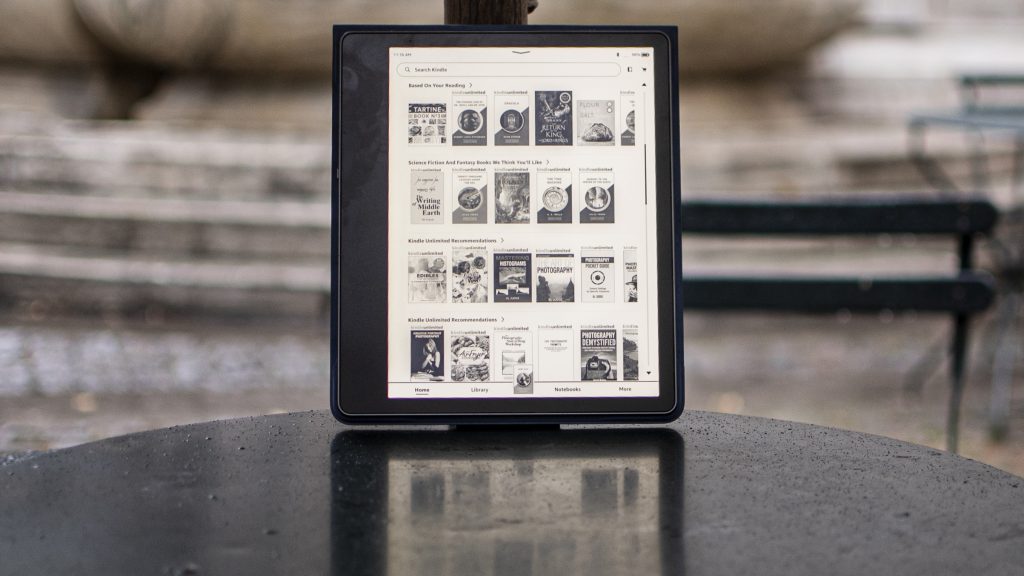 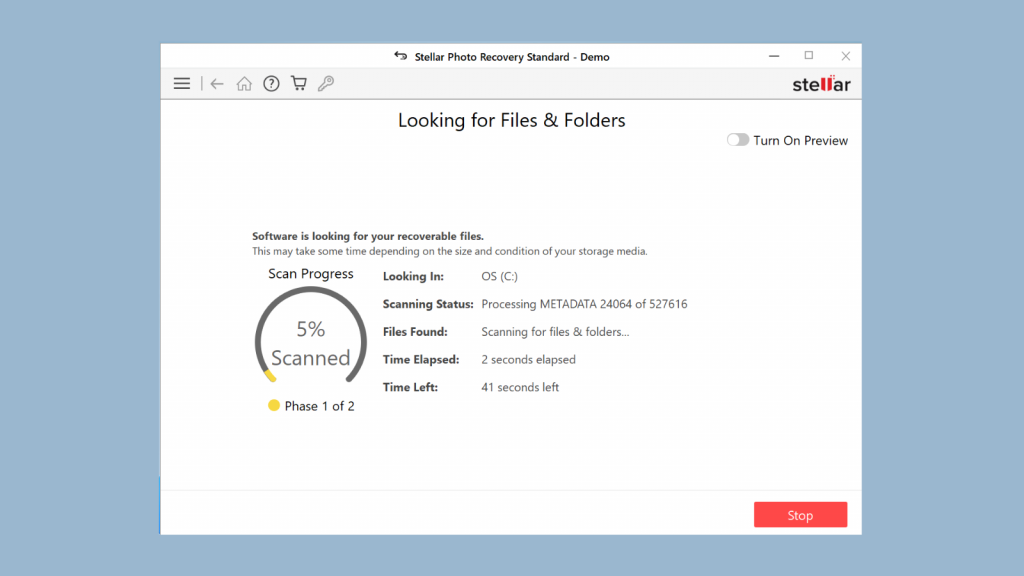 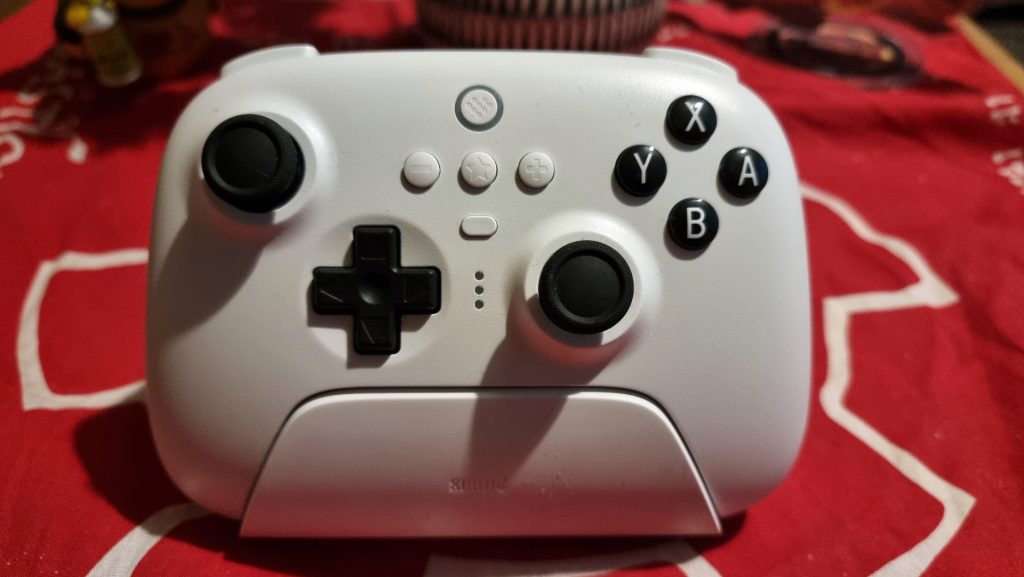