Dubai: Dubai’s Shuaa Capital has made its first significant tech investment by picking up a stake in the Arabic music streaming service Anghami. It was last year that Shuaa confirmed plans to go big on tech-related investments.

The fund manager, currently in talks with a prospective global partner to launch a dedicated tech fund, routed the Anghami investments via an existing fund. Anghami, which launched in 2012 in Beirut, recorded 10 billion music streams as of 2019. All through last year it managed to expand its subscriber base, as music and video streaming recorded some of the highest growth rates in the region to date.

Shuaa is more known for its exposures in real estate and in active fund management. The foray into technology and startups is tactical, according to Jassim Alseddiqi, CEO of Shuaa Capital.

While Anghami isn’t a pure-play startup, the investment by Shuaa will still be in “fairly early stages” of its evolution, the CEO added. The exact size of the stake or investment has not been made public, because “Anghami is working on another transaction,” said Alseddiqi.

Heavyweight regional funds have been raising their exposures – and expertise – in tech-related investments. For Shuaa, it’s all in the timing.

“Yes, we are more known for what we do in real estate, private equity or financial services,” the CEO added. “But we do have different asset classes and tech will be a key addition.

“And despite the pandemic, there was accelerated growth for tech and that’s why you see us evolving and adapting tech as an important pillar.”

Shuaa will be learning on the fly, given that it was recently appointed as fund manager for 500 Falcons Fund, which specializes in Middle East based startups. (500 Falcons, with a fund size of $60 million, was launched by 500 Startups, one of the biggest names in the US venture capital space and with which Alseddiqi has been closely associated.)

A bit of crystal ball gazing
“Fortunately or unfortunately, every January I say this about the current January. In 2020, I said this will be a great year, in 2019, I said the same… and in 2021, I will again say the same.

“Global events and Black Swans are not in anyone’s control – but what I can tell you is that in 2020, Shuaa had its best operational performance ever. And 2021 we are targeting to make it even a better year despite any upcoming risks in the region or globally.

But let’s not forget in the past year what coronavirus has done – it accelerated technology. And that’s why you see us today evolving and adapting to the changes in the world and making technology an important pillar of what we do.”

Music to the ears

With its access to the region’s music vaults, Anghami has built a sizeable library and followers. Based on market feedback, the platform has held its own against global majors Spotify, Apple and Deezer, each of whom see Middle East markets as ripe for subscription-led music streaming services.

The Anghami catalogue features more than 50 million songs for 70 million users plus. Elie Habib, co-founder, said: “As Anghami continues to target rapid growth and penetration, combined with our dedicated focus on profitability, we are delighted to have secured the support of Shuaa Capital and its co-investors in this latest round. Having last raised funds in 2016, it was important for us to partner with the right investors, who understand our region and our growth model.” 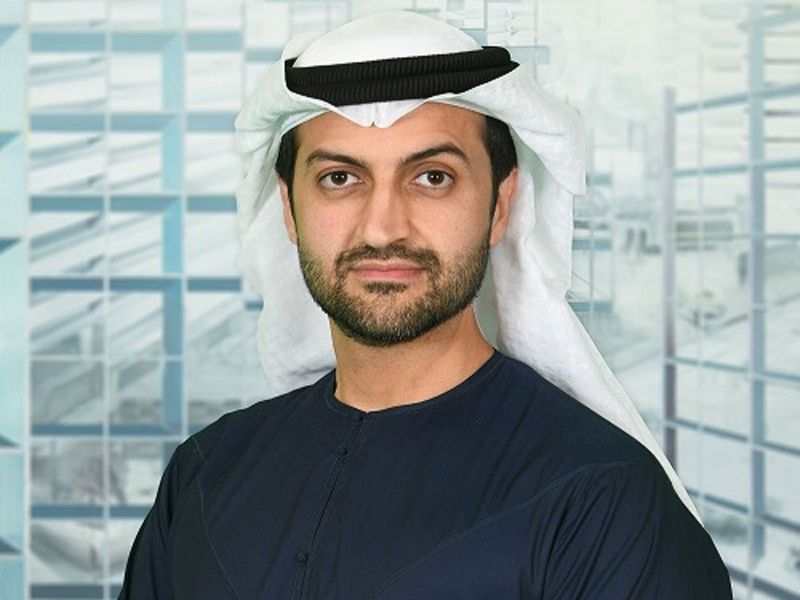 Tech will be the next big sector push for Jasim Alseddiqi and Shuaa Capital.
Image Credit: Supplied Anker: Award-winning security solutions from Eufy for your home

Best security solutions from Anker promote ease of use